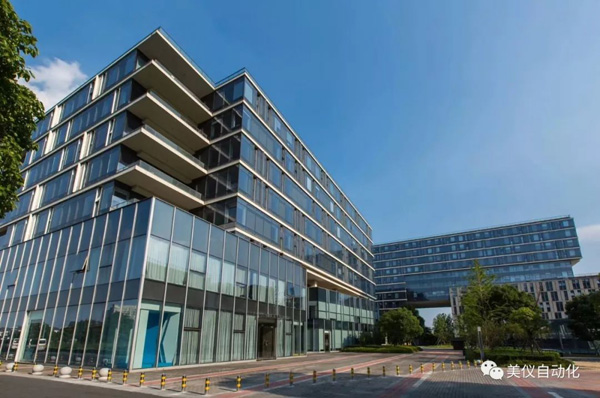 On the first day of July, after several days of intense and orderly planning, Supmea Automation moved into the new site of the Singapore Science and Technology Park in Hangzhou. Looking back on the past and looking forward to the future, we are full of enthusiasm and emotion:

The journey started way back in 2006, in the auxiliary building of Longdu, a small room of 52 square meters. Within a period of one month, we completed the company registration, sample production, office space decoration, and the first office learning tool - blackboard, this blackboard stands for Learning and it motivates every employee in the company.

The Movement is for the employees’ convenience.

Having experienced three movements, the deputy general manager of Supmea, Fan Guangxing recalled that at the early stages of the business, two employees of the company bought houses in Xiasha. The general manager of Supmea, Ding Cheng (referred to as Ding Zong) in order to make employees more convenient to work, moved the company from Longdu Building to Xiasha Singapore Science and Technology Park in March, 2010. So, he traveled back and forth from chengxi to the xiasha every day.

The photo is the scene of the Longdu Building at the early stages of the business. There were no customers at that time, and the first year’s achievement was only 260,000. "Through the perseverance and unremitting efforts of the partners, the company's area expanded to 100 square meters in 2008 (within a space of two years)."

After moving to the Singapore Science Park, the office area was expanded to 300 square meters. “Every time we move, we feel very good, and the employees are very cooperative. Every time the company expands, the company has rises, not only is the performance rising, our overall strength is also rising.” 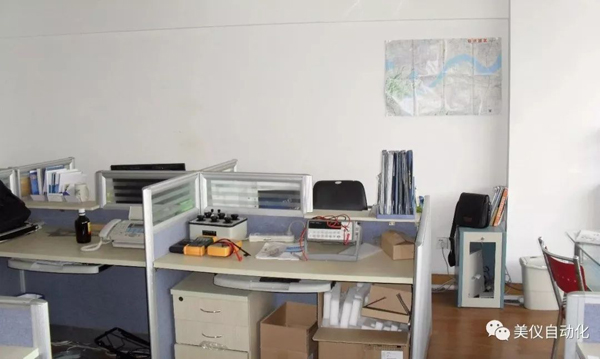 Under the leadership of Ding, the company has always shown a good development trend. The number of staff is increasing, the office space of the Singapore Science Park became insufficient. In September 2013, the company moved for the second time from the Singapore Science Park to a high-tech incubator. The area increased to more than 1,000 square meters, and in the second year, it expanded to more than 2,000 square meters. 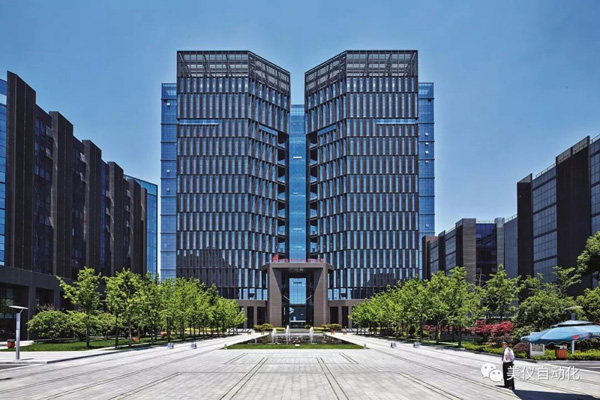 After being in the company for eight months, I experienced the company’s second move. Shen Liping, the e-commerce operation department, said: “The biggest change is in personnel. When moving from the Singapore Science and Technology Park to the incubator, there were only 20 people. Now the company has two hundred people."

In June 2016, Supmea established a R&D and manufacturing center in the Overseas Students Pioneer Park. “In the summer of 2017, a lot of interns joined the company. Originally, I took two people. Now I have four people and I am getting crowded,” recalled Liu Wei, who joined the company in 2016. On September 1, 2017, Supmea purchased more than 3,100 square meters in Xiaoshan. 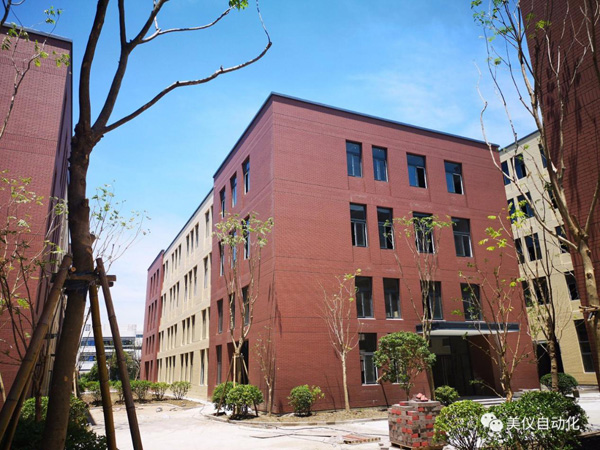 On June 30, 2018, the company moved for the third time and moved into the Singapore Science and Technology Park from a high-tech incubator. The area is over 3,100 square meters.

On July 2nd, the company held a new site unveiling ceremony and officially opened the door to welcome guests!

We welcome new and old customers to visit our company! 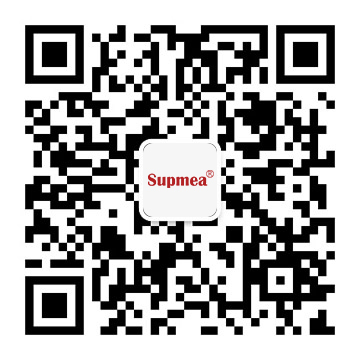